PM International Suppliers is a small company with a big impact. Check out some of the oil and gas industry projects below to which we are proud to supply goods:

Located 150 miles south of New Orleans, BP Atlantis processes an average of 200,000 barrels of oil per day. The Atlantis Field development is designed to utilize one of the deepest moored semi-submersible platforms in the world.

Operated mainly by BP at 56% ownership and their partner BHP Billiton (44%), BP Atlantis was discovered in 1998. They finally achieved the first oil in 2007. The water is over 7,000 feet deep (think of stacking the Empire State Building on top of itself five times!). (Source: bp.com) 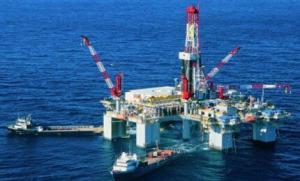 The Juniper offshore project is up and coming, located about 50 miles off Trinidad and Tobago’s south-east coast in 330 – 360 feet of water. It will take gas from the Corallita and Lantana fields.

The daily production of gas is expected to be 590 million cubic feet per day, and is hoping for its first gas in 2017. (Source: bp.com, offshore-technology.com, and oedigital.com)

PMIS has worked closely with Juniper project engineers to supply complicated valve systems designed specifically for this project, such as globe, check, needle, and butterfly valves. 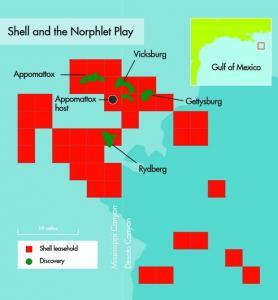 The Shell Appomattox platform is currently being constructed in the Gulf of Mexico. It will be Shell’s eighth platform, as well as its largest floating platform in deep-water oil and gas development.

The four-column production host platform will be semi-submersible and will feature six drill centers, 15 producing wells, as well as five water injection wells. Appomattox is expected to produce 175,000 barrels of oil per day. 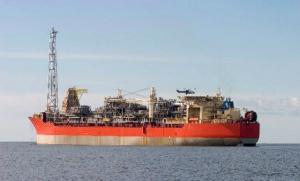 Husky Energy is the main owner and operator, holding 68.9% in the satellite fields. 26.1% is held by Suncor Energy, and the remainder is owned by the government of Newfoundland & Labrador, through Nalcor Energy.

Average production of the White Rose Project is about 120,000 barrels of oil per day. (Source: huskyenergy.com and offshore-technology.com) 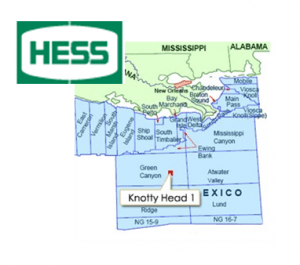 Hess will operate the project but it is owned in four equal parts by Hess, Chevron, Statoil and Nexen Petroleum Offshore. Production capacity will be about 80,000 barrels per day. (Source: offshore-technology.com) 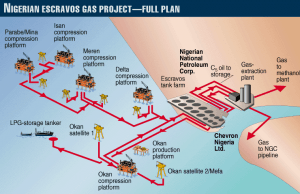 Chevron operates several platforms in the Agbami Field, which is one of the largest deepwater discoveries off the coast of Nigeria. Chevron, in conjunction with joint-venture Nigerian National Petroleum Corporation, is the third largest oil producer in Nigeria.

Chevron’s principal subsidiary in Nigeria is called CNL, or Chevron Nigeria Limited. They hold a 40% interest in in regions of the Niger Delta with NNPC through their joint venture agreement.

Platforms  from the Niger Delta were attacked on May 4th, which therefore caused Chevron to lose 35,000 barrels per day. A group called the “Niger Delta Avengers” claimed to have blown up the platform in the attack. (Source: chevron.com and Offshore Magazine, Vol. 76 Issue 4)

A little about us

Industries we deliver to include the offshore petrochemical segment, geothermal, chemical manufacturing, desalination, power plants, water treatment facilities and more. Our customers are worldwide, and we handle everything from one-off emergency deliveries to complex, long-ranging project installations.

Innovative
technologies
Forever on the lookout for new approaches, PM works closely with some of the best innovators in the industry.
industrial
solutions
We don’t push product; we push expertise.  Long a PM tagline, you’ll quickly discover our in-depth knowledge.
quick
service
We’re experts in dealing with multiple manufacturers, shippers & complex delivery schedules.  And we do it fast!
worldwide
partnerships
With offices in USA, UK & Norway, we understand the need to provide international services at a local level.